San Diego (KGTV)- A local middle and high school team sweep a popular robotics competition beating out groups from all over the world.

They call themselves “Team Inspiration.” The group of students has been working with robotics for nearly ten years.

Last month the team competed in the 2020 International RoboSub Competition. Each team had to build an underwater robot.

“It was a pretty good equalizer because we all got the same zoom playing field,” says Aditya Mavalankar.

The student updated their robot design from last year and built an additional robot for the competition.

“The idea was that both of them would go in the water together to distribute the tasks so that we could have more of an advantage,” says Ashiria Goel.

The students also built the sensor navigation parts on the devices. It can “basically tell how far it is from other objects,” says Mavalankar. “We have cameras on multiple sides of the robots. We have hydrophones that’’s able to create an acoustic pinger in the pool.”

Team inspiration is the only middle and high school team to ever win the world title in RoboSub’s 23-year history. 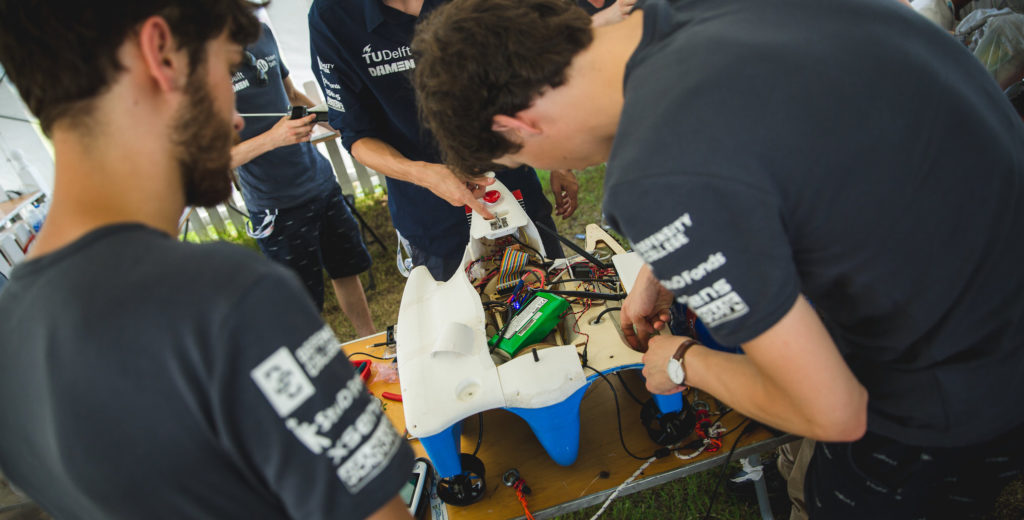 Which Underwater Robotics Competition is Right for You?